Wellbeing and safety is at the forefront of everything we do for you and our teams.  We look forward to welcoming you!

Please note No.44 Brasserie is currently closed on Sunday evenings, all day Monday and reopens for dinner on Tuesday’s.  To guarantee a table in our Brasserie or on our Terrace please call in advance to make a reservation.

The History of The Arden Hotel

Discover the full story of The Arden Hotel from the beginning to now!

history of the arden hotel

Like many buildings in Stratford-upon-Avon, the buildings and land which constitute the Arden Hotel form part of the Royal Shakespeare Company estate. According to the RSC, the Arden has a historical association with William Shakespeare himself.

It is known that Shakespeare’s father, John, became a prominent member of society in Elizabethan Stratford following his marriage to Mary Arden, a member of the local gentry, despite being born to a relatively poor farming family.

In subsequent years John Shakespeare forged a reputation as a local entrepreneur and it seems alongside his trade as a glover, various civic roles, and a propensity to get in trouble with the law, he also found time to build a modest property entire – for the 1,500 population market town – of which the ‘Arden’ was a part.

Though the main house of the Arden dates back to the late 17th Century, and the mock-Tudor Udimore House later, the land and garden used to contain an Elizabethan dwelling called Brook House, and it is reputed that William Shakespeare wrote some of his works in the garden and the family were associated with the house.

Since then its history is hazy but at one stage it was the Flowers Brewery Family estate before passing to the RSC. It has been a hotel in various incarnations since 1965.

The Eden Hotel Collection took over the Arden in September 2009 in a joint venture with the RSC. Work began on a £6 million refurbishment and modernisation with the aim to create a stylish and sophisticated boutique-style hotel to complement the ongoing public investment in World Class Stratford. 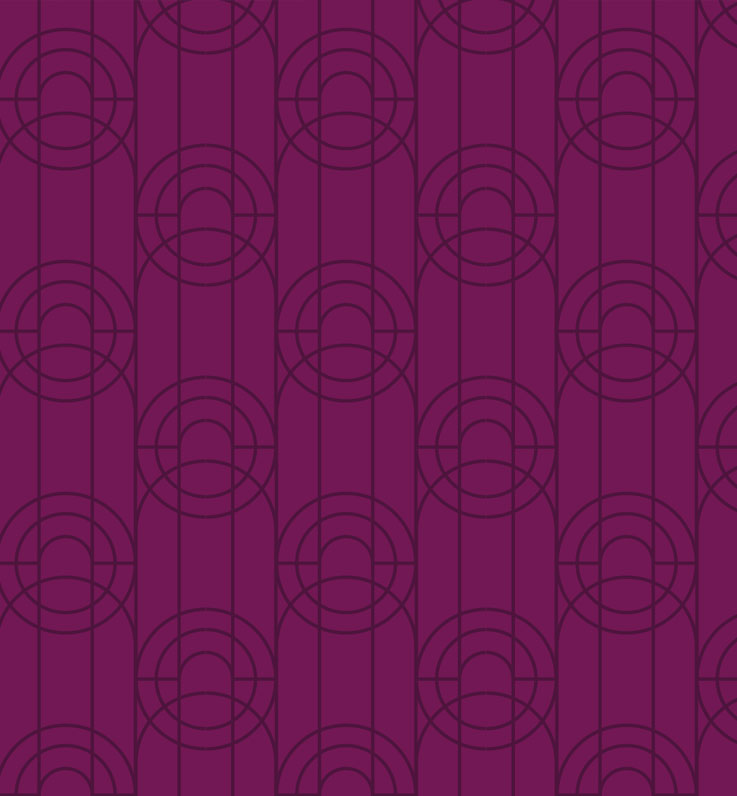 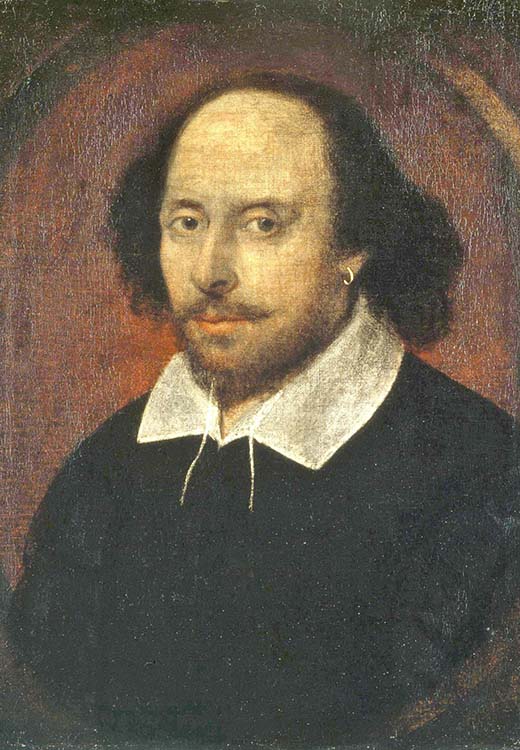 What our customers think