Wellbeing and safety is at the forefront of everything we do for you and our team. We look forward to welcoming you!
Please note No.44 Brasserie is currently closed on Sunday evenings, all day Monday and reopens for dinner on Tuesday’s.
To guarantee a table in our Brasserie or on our Terrace please call in advance to make a reservation. 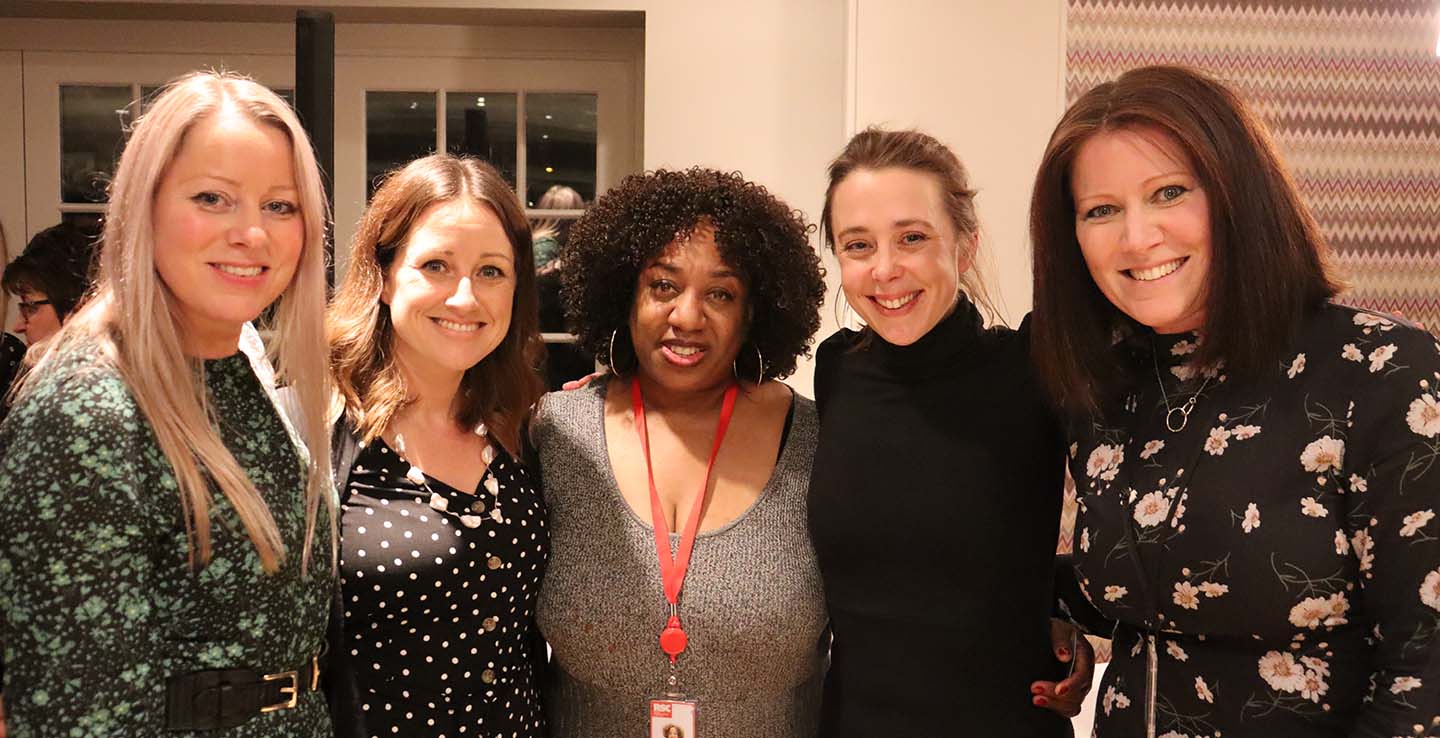 The Royal Shakespeare Company are renowned for bringing outstanding live theatre not only from William Shakespeare himself but also from today’s writers. With one million visitors at Stratford-upon-Avon’s theatres every year, it is easy to identify the importance of maintaining a close bond between The Arden Hotel and the RST.

The Whip, a play written by one of today’s writers, Juliet Gilkes Romero, has recently hit the stage at the Royal Shakespeare Company’s Swan Theatre. Juliet was inspired by a tweet from 2018 from the HM Treasury outlining the abolition of the slave trade in 1833 using £20 million equalling £50 per slave; the modern-day equivalent to £20 billion which was 40% of the Government’s national budget. The amount of money borrowed was so extensive it wasn’t paid off until 2015, a shocking fact when you comprehend that living British citizens of today helped pay to end the slave trade. Juliet was so moved by this tweet it urged her to write a play to bring light to the happenings of this era and how the abolition of the slave trade in the 19th century occurred.

This spine-tingling play has been adopted by the RSC; creating a moving and powerful production with the aid of superb Director, Kimberley Sykes. Without the work of both inspiring women, Juliet Gilkes Romero and Kimberley Sykes, The Whip would not have been the emotional, eye-opening, jaw-dropping production that it is. We salute these wonderful, talented and inspirational women for all their hard work and what they have achieved with this provocative new play.

As a homage to all inspirational women, The Arden Hotel have partnered with The RSC for the past three years to bring ‘Inspirational Women in Business’ networking events to celebrate personal and professional achievements of all inspiring women in business.

Our networking event held last Thursday evening started with a gathering of 100 inspirational women in business to No44 Brasserie at The Arden, with a warm welcome from Eden Hotel Collection’s Sales & Marketing Director, Tara Robinson and RSC’s Marketing Manager, Anna Mitchell, followed by speeches from the female Writer and female Director of The Whip. Shortly after, we were invited to the Swan Theatre with our RSC goodie bags to watch the play.

Our networking events run smoothly thanks to our perfect partners so a special thank you goes out to The Royal Shakespeare Company and Muddy Stilettos. We would also like to thank our suppliers Berkmann Wine Cellars and Amathus Drinks PLC who sponsored the event and supplied the drinks for the evening. And finally, a huge thank you to all inspiring women in business, keep inspiring and cheers to many more successful events! 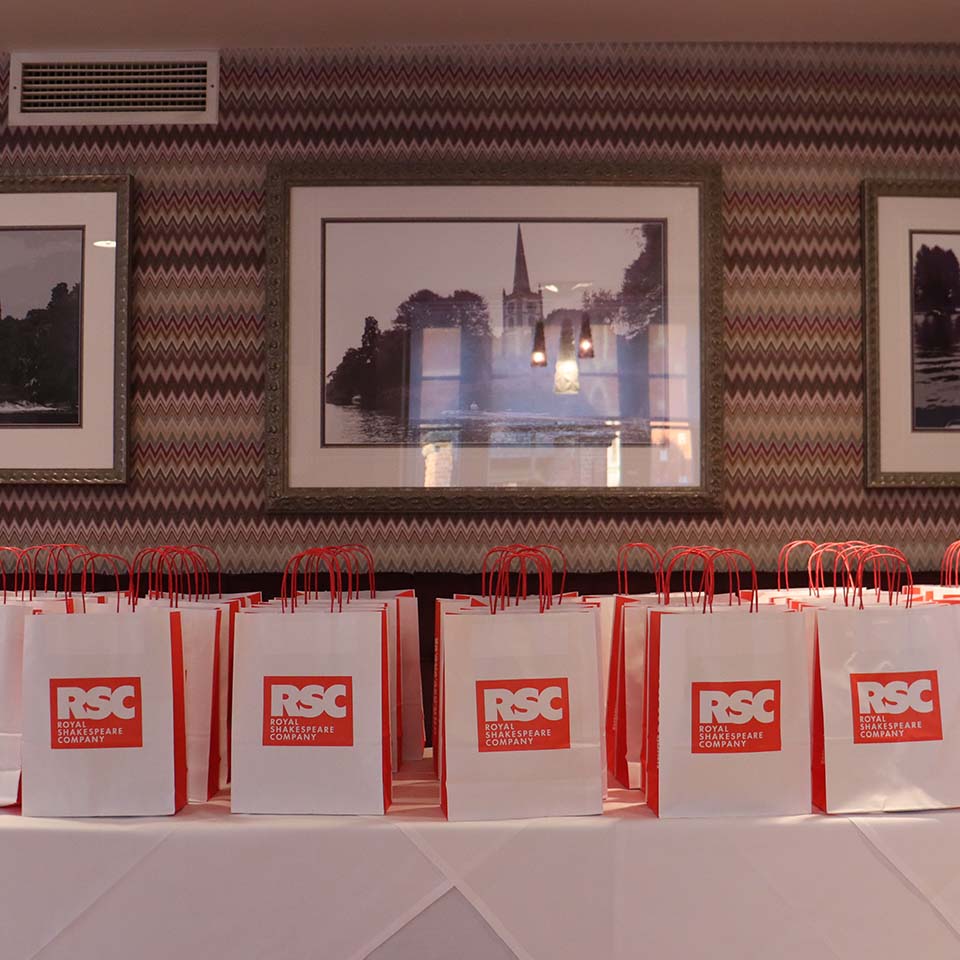 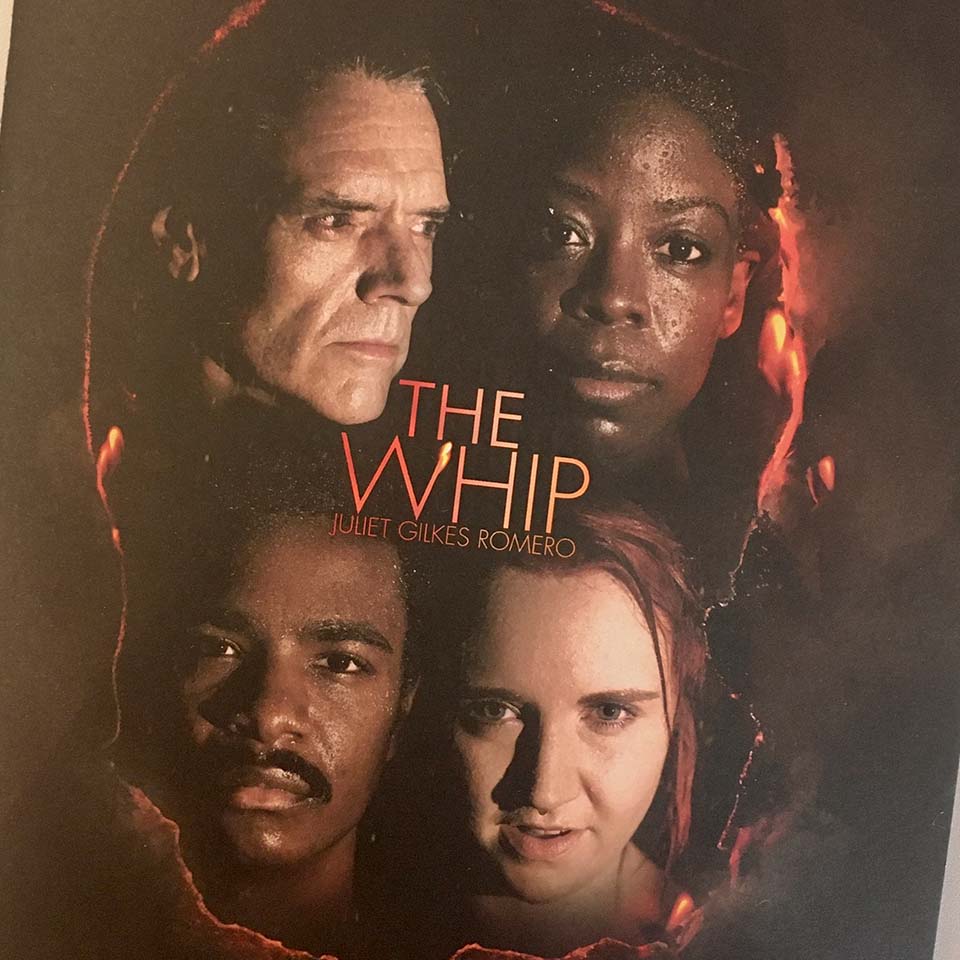 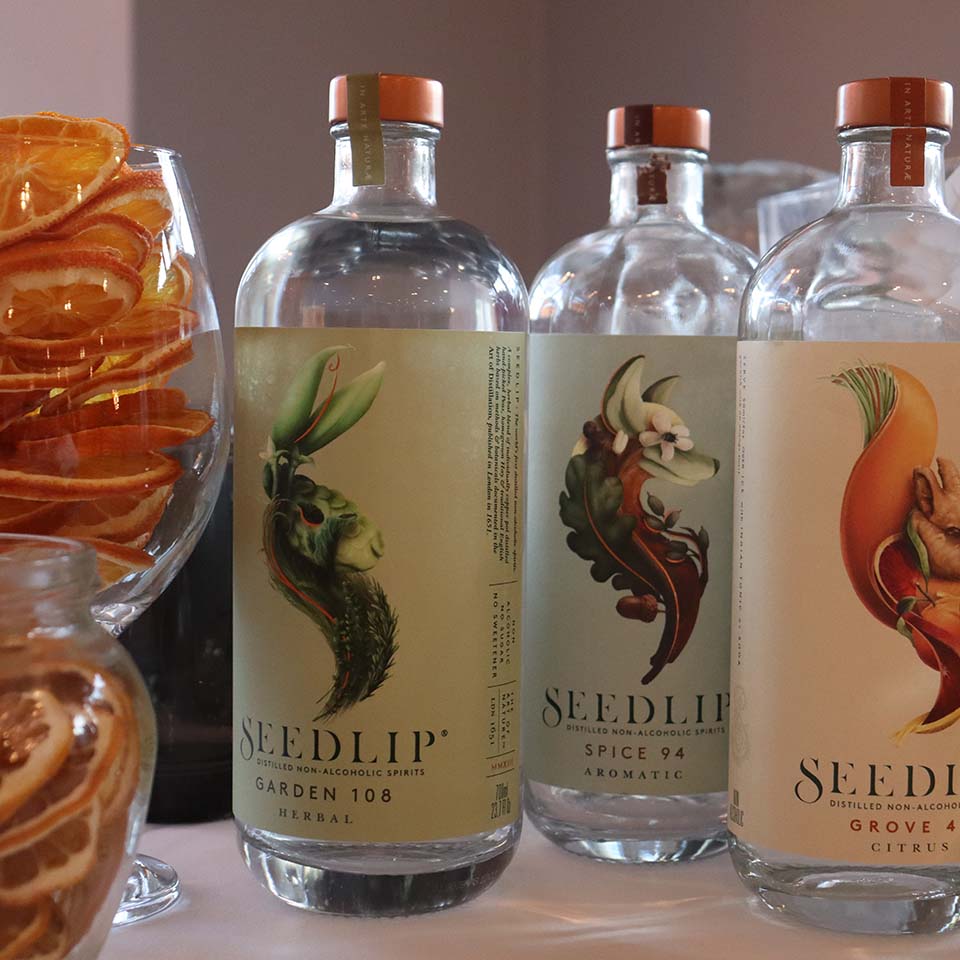 Keep up to date with everything that's happening at The Arden Hotel with our latest news articles...